Expanding Your Creativity Through Music 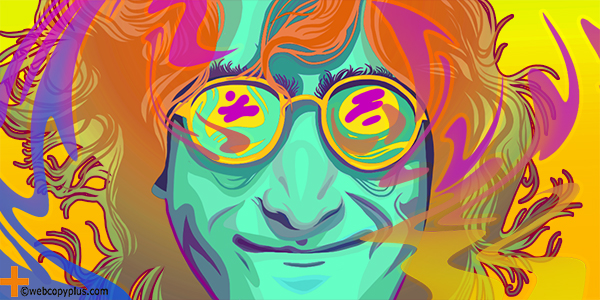 In today’s world, creatives are needed more than ever, both for business and to solve complex social problems. Wherever you apply your creative mind, one way to develop your creativity further is to expand your musical mind.

How to Dissect Music

I believe, in the simplest form, creativity is connecting dots. With music, you have tones or sounds that produce form, harmony and expression of emotion. Digging deeper into music can increase your depth of understanding and appreciation for artists and songs — even those you’ve listened to hundreds of times before. Such observations can form new reference points, approaches and outcomes with your creative endeavors.

Here are the basic ​components of music:

Listening to different styles of artists and music can influence a more open mind and the ability to connect new dots. On that note, I’ve assembled a few personal favourites for you to dive into. 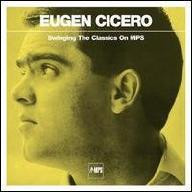 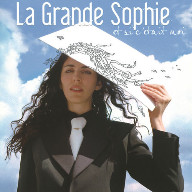 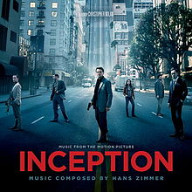 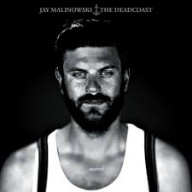 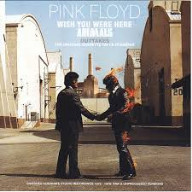 English progressive and psychedelic band Pink Floyd recorded this melodic wonder with expressive vocals, framed with warm acoustic guitars. The intro includes ambient sounds and hard (left and right) panned guitars, which meet in the middle when vocals come in. It carries true warmth and emotions you don’t hear in most modern productions, which are often heavily processed and filled with digital music loops. 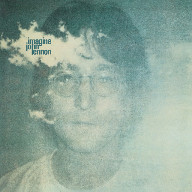 Legendary British singer, songwriter and peace activist John Lennon sings about his relationship with Yoko Ono, and how possessive he became of her while The Beatles were breaking up. Listen to the lyrics, which are heavy and profound, revealing raw vulnerability. An unflinchingly honest love song. 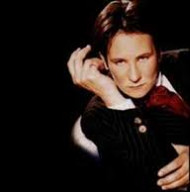 Originally released in 1984, this timeless anthem by Canadian singer, songwriter and poet Leonard Cohen has been covered more than 300 times. He wrote around 80 versus for the song, which took two years to write. Canadian pop and country singer/songwriter K.D. Lang, who does a heartfelt rendition of Hallelujah, said it’s about the struggle between having human desire and searching for spiritual wisdom. She explained: “It’s being caught between those two places.” 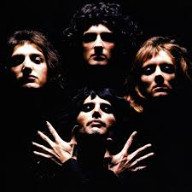 Considered one of the all-time greatest songs, this masterpiece connected with audiences around the world because it was a song like nothing ever before. It gracefully takes us through an acapalla, piano ballad, operatic section, all-out rock portion and ends with a larger-than-life coda. A brilliant, intense piece that captures Freddie Mercury’s personality and life.

I encourage you to explore different artists and styles of music to stimulate your imagination. There are apparently around 100 million songs worldwide we can explore and experience, with the opportunity to shift our mood, conceive images in our mind, arouse our limbic brain and open us to new ideas.

On a personal note, I’ve been listening to music since I was five years old thanks to my dad playing pop, rock and blues for hours at a time. In fact, I recently wrote and recorded a song as a tribute to musicians and bands for sharing their passion, bearing their souls, and surrounding the world with depth and richness (feel free to check it out).