WHY DO DESIGNERS USE MACS? 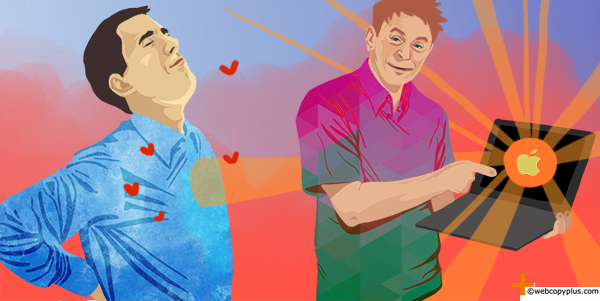 It seems almost all designers who partner with our web copywriting firm have made a solemn declaration to Apple products. In fact, the conviction is so profound, it compelled our copywriters to switch entirely to Macs in 2008. Curious what drives this deep desire and devotion with visual creatives, we asked creative directors in Canada, the US and Europe: Why do designers use Macs? 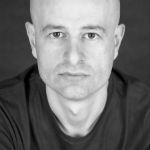 “I stared my career as a designer in Uruguay with a $200 crappy PC, 4 megs of ram, 50 megs of hard drive and a video card with 256 colors. To be able to do work with this machine I had to constantly defragment the hard drive, backup files onto floppy disks and run antivirus. It was an involved process, but I was proud of being a PC user; I always thought Mac users were fanatic snobs.

“After moving to Canada and getting my first job as a designer, I was forced into working with a Mac. I had to buy a Mac for Dummies book because I didn’t even know how to save a file. Eighteen years have gone by and now every time I need to use a PC I cringe. What I like about using a mac is that I can forget about the computer and just focus on design.” 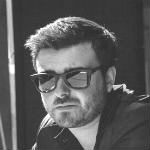 “Aside from quicker image rendering with Mac OS, I think designers often look to using Mac hardware due to their attention to detailed product design. Designers live and breathe aesthetics so why not use a beautifully and carefully designed platform for your work?

“We often look at vintage cars that have stayed true to their design for generations like Porsche and think, ‘Wow, what a timeless design, they haven’t changed much.’ You don’t see Apple adding unnecessary components to their products for a flash factor. They remain clean, well-built and powerful for years.” 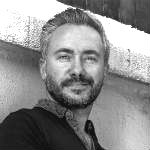 “So I grew up in a ‘PC/Windows breathing’ household. My engineer guru father would spend most of his evenings punching in his DOS algorithms and setting programming breakthroughs (to this day, I still don’t know why he didn’t set up his own company then), while I was more into arts and sports, and not tech savvy by any means.

“When I started at Sheridan College in ’97, that’s when I was first introduced to the ultimate Mac. It had a built-in Zip drive and it was much easier to use than any PC! I spent most of my time at the school ‘lab’ getting my projects done on it. I never looked back. I even tried to get my father to convert, but he was stuck in his own ways. He’s totally missing out.

“Over the years, being in the ad industry, Mac became the natural creative suite, and the PC earned its reputation as the ‘developers sanctuary’. Two opposite mindsets split up between two different platforms. Funny enough, we now work more closely together than ever before. Go figure.” 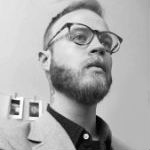 “In an ever-evolving world of technological complexity, we are constantly inundated with the latest and greatest new tools to introduce into our repertoire of creative technique. The survival and lifetime of use these tools endure in our fast-paced, day-to-day production solely rests on simplicity, ergonomics and aesthetics.

“Apple and their products revolutionized the home and work environment and brought beauty into the realm of practical application making the tech reality more natural. With its smooth clean lines and curves Mac’s hardware totes a certain harmony or symbiotic relationship with human biology, if you will. Highly efficient, and extremely easy-to-use operating system and built-in backups through Time Machine, choosing Apple is a no-brainer. I love my Apple products — a big thank you to everyone at Apple feverishly working to make life a little easier.” 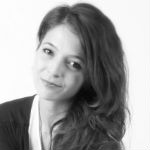 “PCs are rarely preferred by designers because they are too technical and rigid. They are meant to be used by more analytical/structured minded users. Why? Because PCs are not designed to be used intuitively, but more as a step by step procedure. They are too structured and their interfaces are saturated with too many elements, which gives us the impression they’re more complicated to use — which they are.

“Macs have a user-friendly interface that is dominated by intuitive user behaviour. Their beautiful minimal interface design is eye-catching and it makes us feel good. It solves our problems by simplifying our user experience. Macs are the perfect example of: ‘Don’t make me think.’ Once designers go Mac, they don’t go back.” 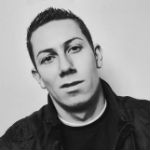 “Although there is no ‘right or wrong’, and it all comes down to preference, I’ve been using a Mac professionally for 10 years — and won’t look back. For me, personally, it’s about reliability, ease of functionality and tradition.

“After starting on a PC and constantly running their life spans short, I switched to a Mac and now can safely expect years of dependability (coming from someone who only shuts down their machine when forced by a power outage). Macs have been the industry standard since I got into design and, in my eyes, it’s easy to see why.”

3 responses to “WHY DO DESIGNERS USE MACS?”